Michael is a Director of Photography based in South Africa & UK. Michael’s debut was in documentary but not after doing his apprenticeship as a Clapper loader, focus puller and camera operator.

Gettysburg was his first documentary for Scott Free films, a raw and epic battle, which went on to win 6 Emmy’s and a nomination for outstanding cinematography. It was then followed up by yet another Emmy nomination for the documentary Mankind.

With early roots in documentary, Michael now shoots feature films & series internationally, with production experience in over 30 countries worldwide. Maintaining a careful balance of dramatic work & technical balance, Michael’s work has graced the screens with critically acclaimed shows such as The Night Manager and most recently wrapped on his 2nd Season of the HBO Series Warrior. A lush action drama set in San Francisco’s Chinatown in 1878. 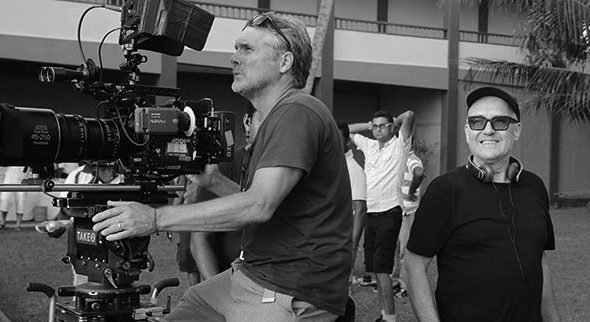 Michael is South African and UK based, represented in USA and internationally by WPA / Worldwide Production Agency.